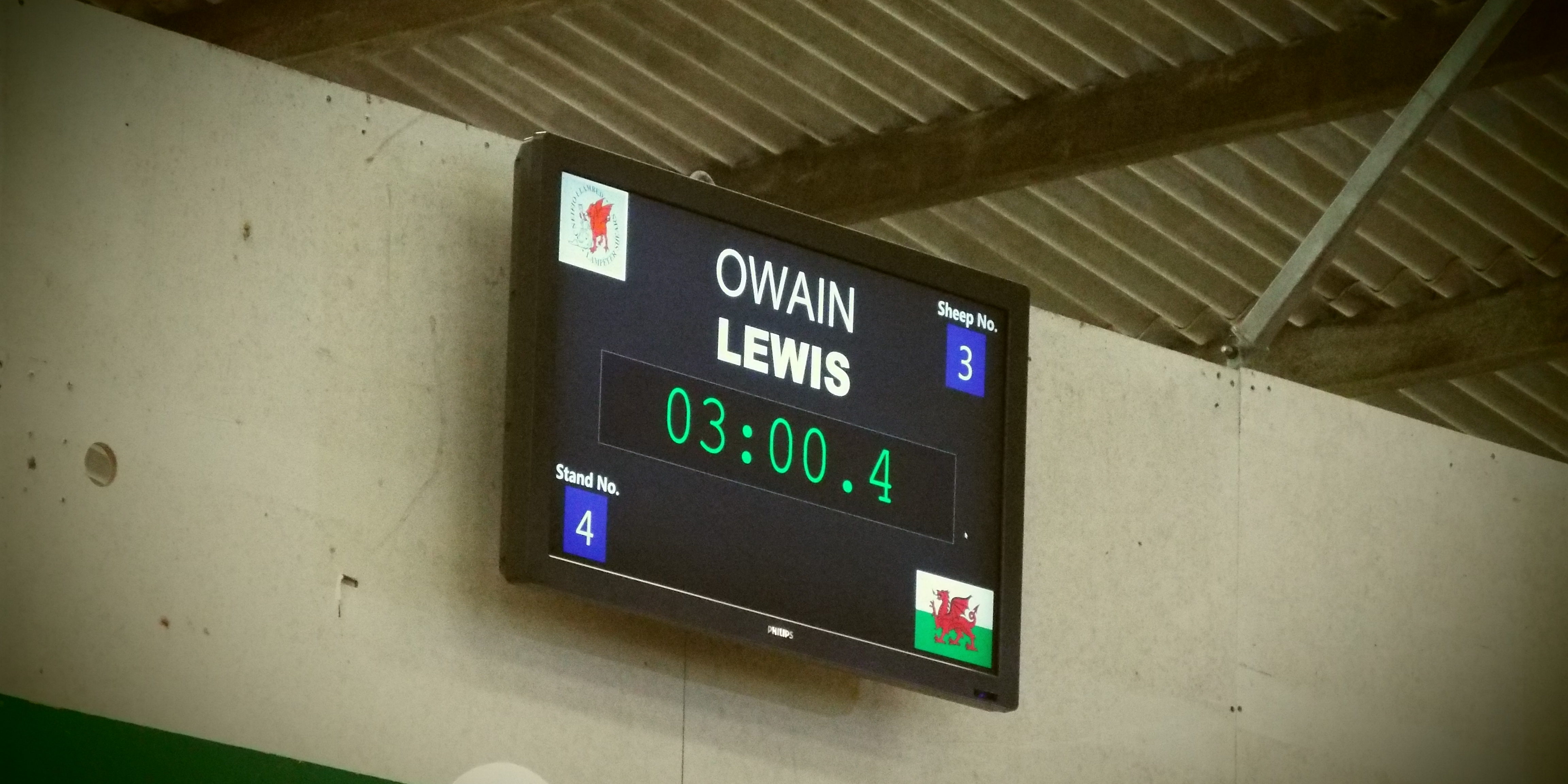 Lampeter Shears – Cneifio Llambed is one of Wales’ most popular shearing matches held on the Welsh shearing competition circuit. The event, held in Lampeter, West Wales, attracts the world’s greatest shearers from as local as the UK to as far as Australia and New Zealand.

The main requirements of the system were as follows:

The solution that we created consisted of five PC’s with a bespoke LabVIEW executable being used to carry out various tasks. All five PC’s were able to communicate data with one another using UDP Transmission over a local network.

One PC was connected to an NI USB 6501 digital input module which handled digital inputs from various pushbuttons to control the competition timers and the sheep counters. This PC transmitted the timing data via UDP network transmission to the display PC’s.

The fifth PC was used to send the competitor information up to each of the flat screen monitors before each round of the competition started; Again using UDP communications to the Display PC’s.

During the interval breaks, the system was able to run a rolling display of the event sponsors by simply importing a PowerPoint file that the committee had previously created.

Some future improvements to the system will include Electronic Hand Held counters which will be used to feed in ‘Double Cut’ information into the system which is a factor used in the competition scoring, Eventually, the system could be developed to the stage where it will automatically calculate the scoring for each competitor which will remove the current time consuming and manual method which they currently use. 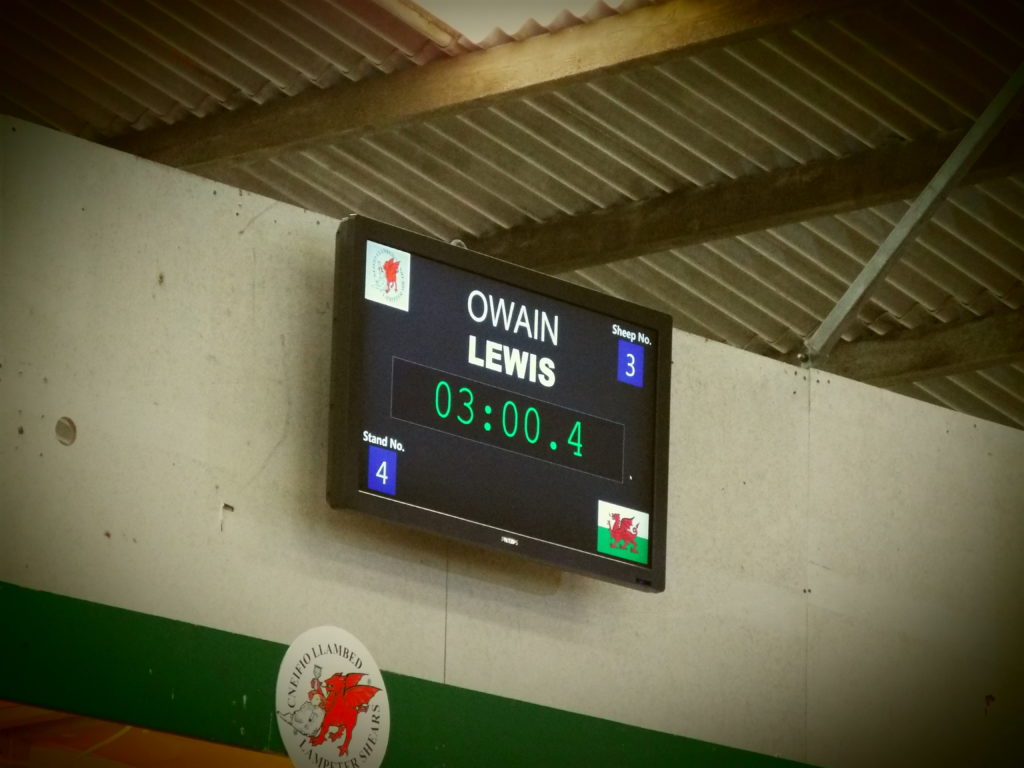 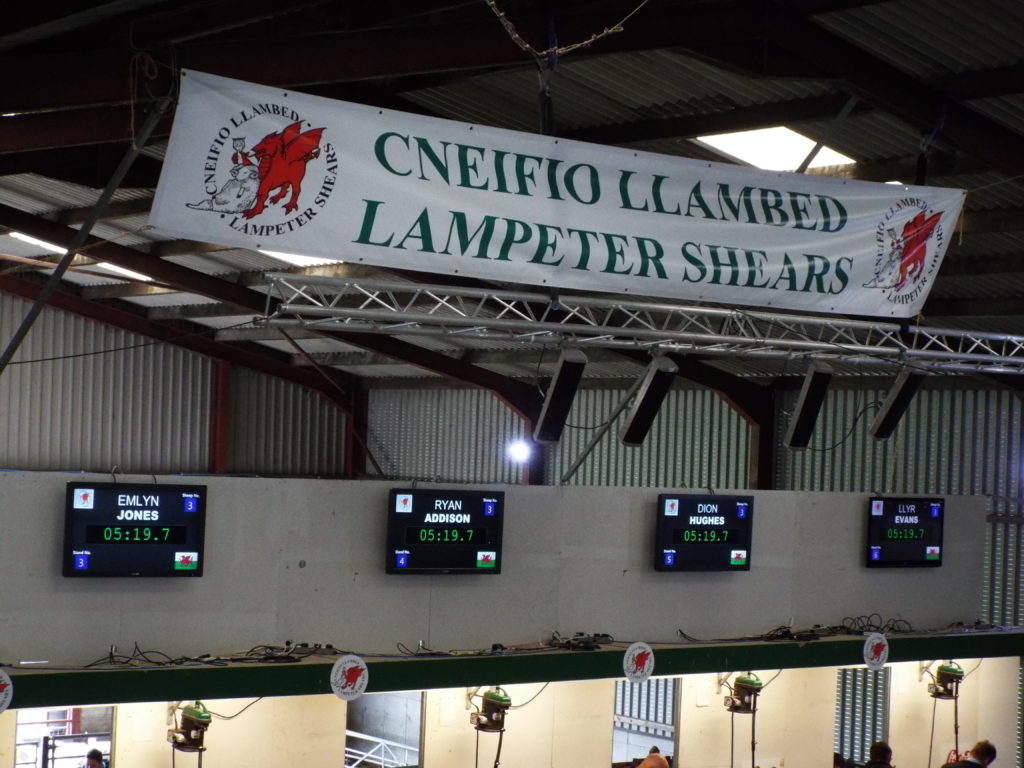 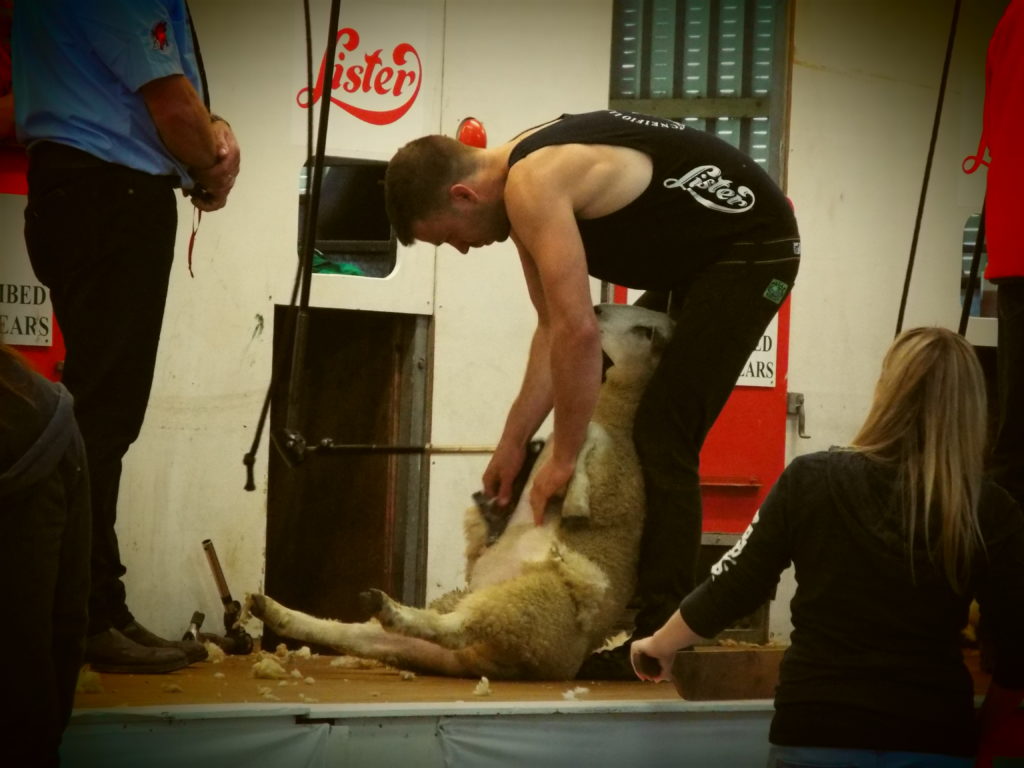 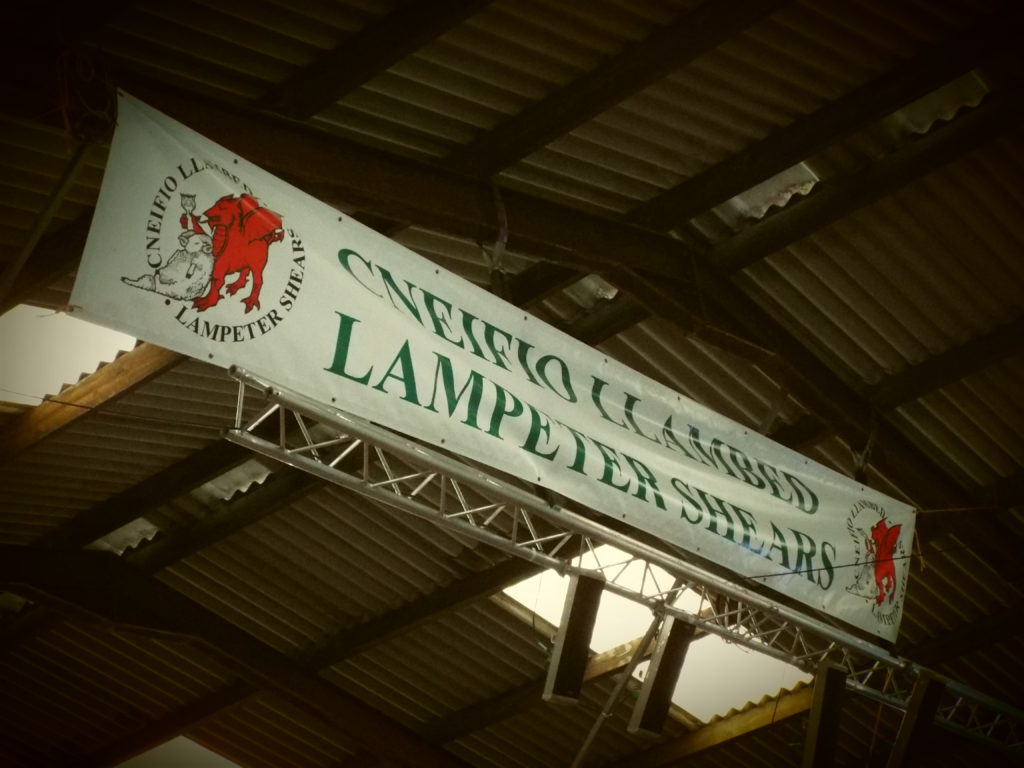 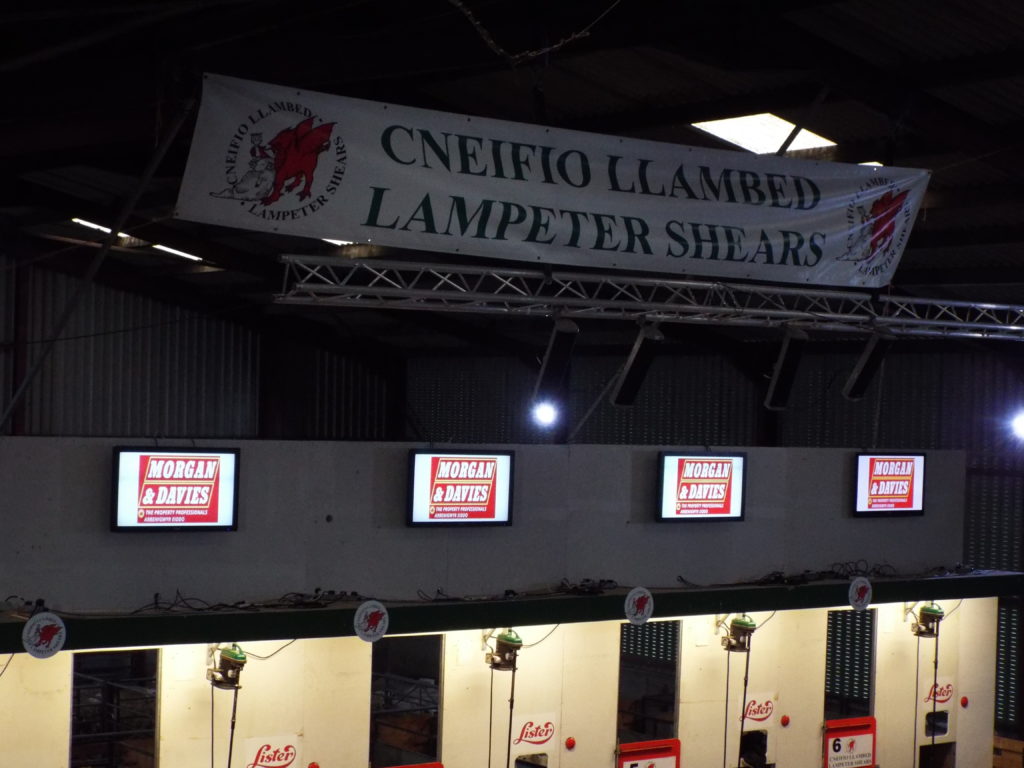