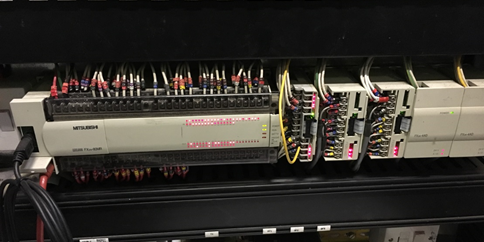 Investigate, identify and correct software issues on PLC system controlling the Water Tower Display at the Roald Dahl Plass near the Millennium Centre in Cardiff Bay.

The Roald Dahl Plass is a public area in the Bay Region of the City of Cardiff. At the north of the Plass area stands a 21m (70ft) Water Tower with a stream of water running down it’s stainless steel exterior.

Software Systems Developments were asked to investigate software issues on the Mitsubishi PLC system which controls the Water Tower Display. Many years ago, after a flooding incident at the pumping station attached to the water tower, much of the control system, including the PLC, had to be replaced due to water damage. At the time, the incorrect version of the software had been installed into the PLC system and several issues with the operating process of the system were discovered during use.

We visited the site, connected to the PLC to carry out live monitoring of the system using GX Developer and quickly located where the problems were in the software. After carrying out the software modifications and downloading the program to the CPU, the pumping station and water tower control system was re-commissioned to verify the correct operation of the system.

After the work was carried out, a full printed copy of the PLC program, complete with newly written device comments and program statements, was supplied to the customer, along with an electronic copy of the updated PLC program to aid any future troubleshooting. 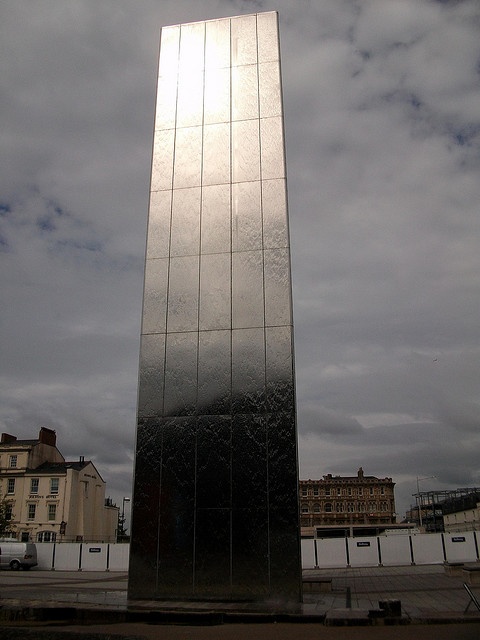 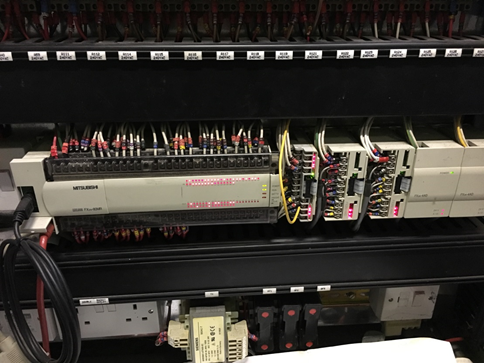